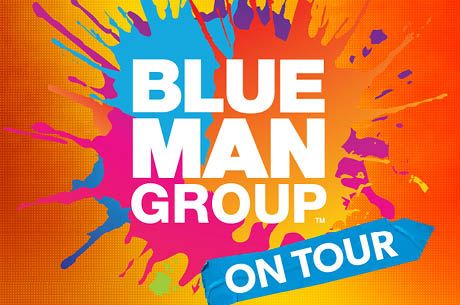 More than 35 million people around the world have experienced the smash hit phenomenon that is Blue Man Group, and now it’s your turn! It’s everything you know and love about Blue Man Group—signature drumming, colorful moments of creativity, and quirky comedy—the men are still blue, but the rest is all new! Featuring pulsing, original music, custom-made instruments, surprise audience interaction, and hilarious absurdity, join the Blue Men in a joyful experience that unites audiences of all ages.

Tickets for this performance range from $25-$80, plus ticketing fees.

Group discounts are available for select performances at The Classic Center Theatre, including all shows in the Broadway Entertainment Series. Discount percent and group size vary based on each event. For more information or assistance reserving a block of tickets, visit here.